Well, the jam has ended, the results are in....

Sadly we did not do as well as last year, BUT! Still had a lot of fun. It was a risk due to the very experimental nature, but despite its flaws and the ranking, I appreciate you all for playing and enjoyed all the comments, which seemed to be generally positive overall! And I will definitely take some criticisms into account if I ever make a game similar to this in the future, so those were very helpful as well~

Highlight of the ranking, though, is we scored #2 in Sound! Definitely the voice acting, I'm sure. Good job to my VA team!

For stat nerds, here's what the full ranking for 1PB is: 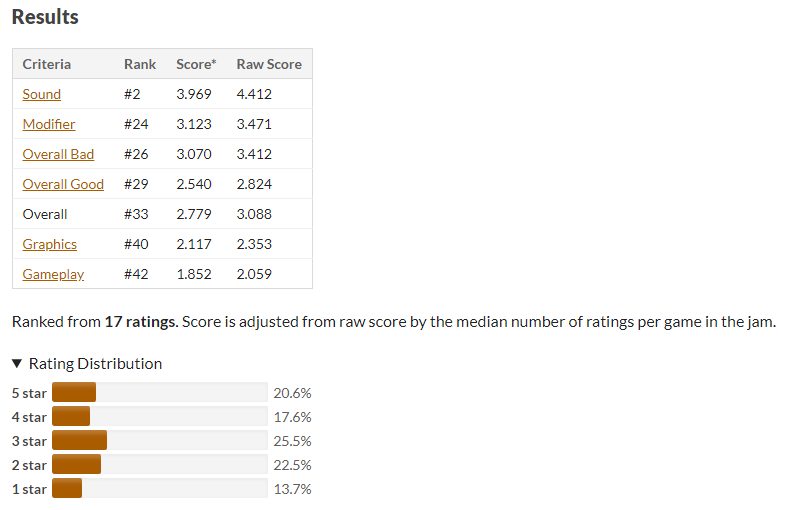 With the results announcement out of the way, it's time to talk about what to expect for a post-jam build!

Oh btw, here's a sample of Tasha's cover art... it just needs to be shaded! 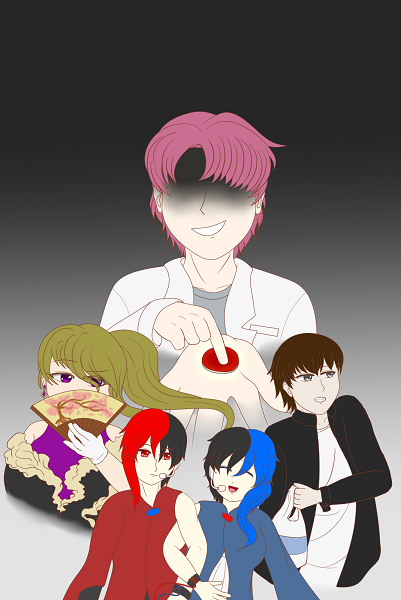 Survive the trials. Press the button!