Have you heard of that far off country
So grand and green
With flourishing crops,
And abundance of seeds?

Perhaps you have, but...

...have you heard of its demise?

The region of Niwa was once the bread basket of the world, a hub of farmers whose crops never failed. That is, until the Harbinger came and burned the land, leaving it desolate, and the drinking water poisoned.

Only one farmer's crops have not suffered the blight of the Harbinger's curse, but for how much longer? For his beloved daughter, Clover, has now fallen ill from the tainted water.

Enter Ron - a childhood friend of Clover whom has recently come to terms that he has fallen in love with her. To receive her hand in marriage, her father requires Ron to undergo a vigorous test... venture in and out of The Maze.

There, he must find 5 ingredients key to curing Clover's illness as he survives the dangers within the brush and meets other daring individuals with their own goals.

Will he emerge alive
Make his friend his bride
And live happily ever after?

Created for my assigned giftee NekotoArts in the Secret Santa Jam! Made under the restrictions of the RPG Maker forum's One Map Challenge.

EVERYTHING ELSE IS DEFAULT RTP!

The build with "voiced" in its title is the latest version, with full voice acting. The "SS Jam" build is the original release with no voice acting.

The "without RTP" build (which is a smaller filesize) needs the VX Ace RTP installed. You can find the runtime package for VX Ace officially here if you haven't installed it already; https://www.rpgmakerweb.com/run-time-package

If you do not want to install the VX Ace RTP to play, download the "w/RTP" build which can play on its own (but the filesize is a lot larger).

hey i played ur game and it was cute. I liked it and when that cloaked guy called me a crystal captor i

remembered some other fully voice acted game i played before and, turns out its one of yours as well. Cool.

"That is the power of fermented bean paste!"

HAHAHAHA I loved your playthrough, thanks for streaming it! 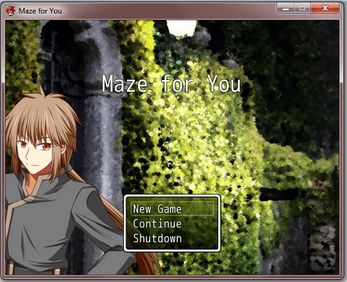 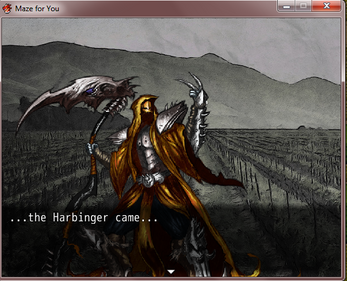 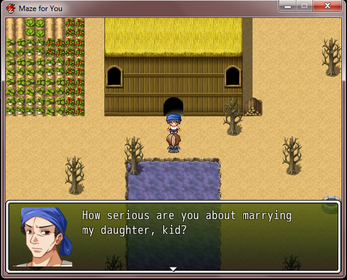 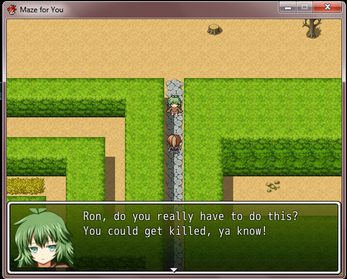 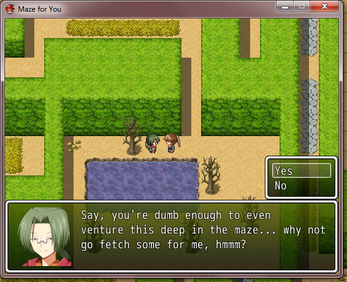